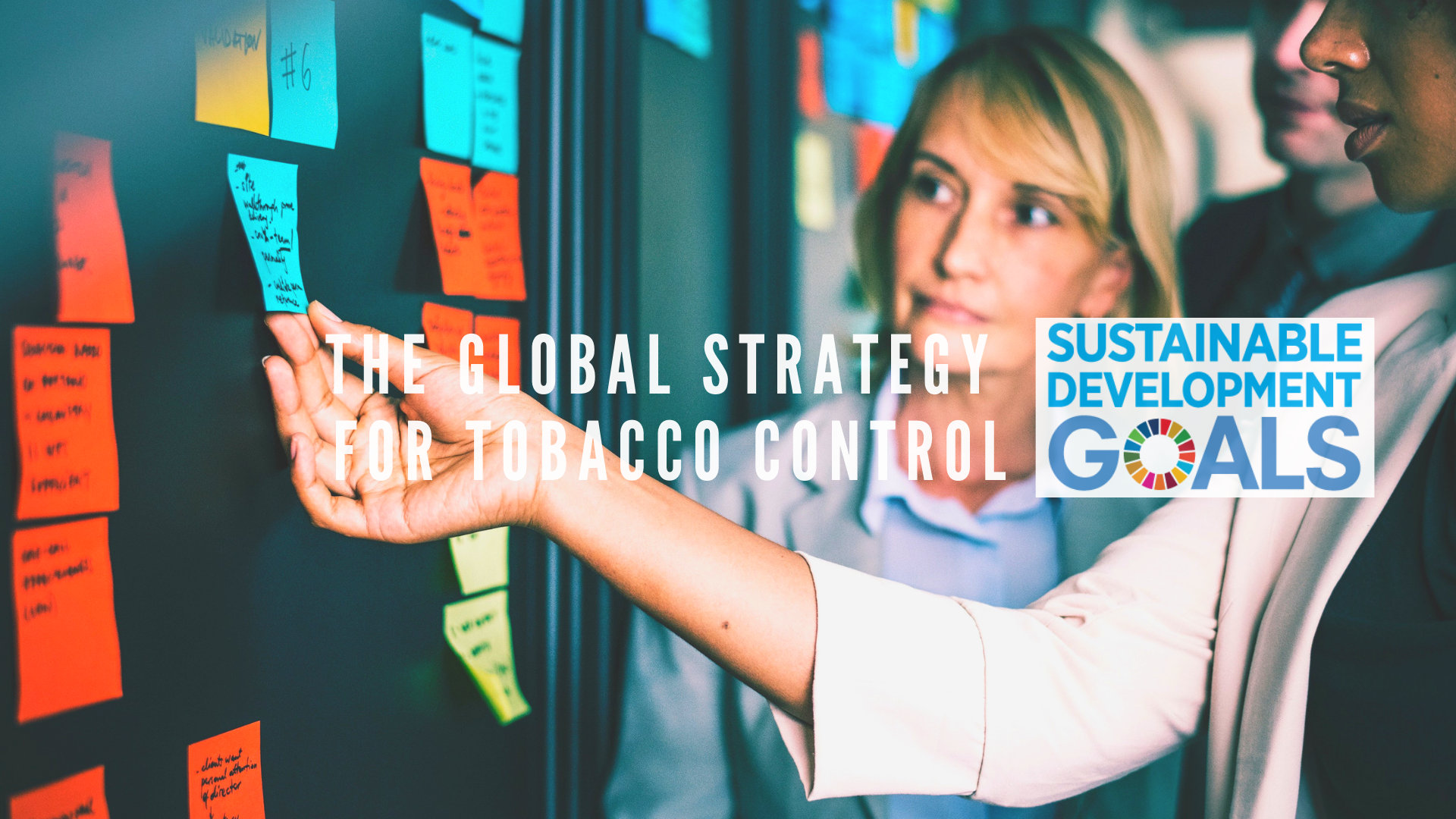 As delegations prepare to attend the third High-level Meeting on the prevention and control of noncommunicable diseases and the Eighth session of the Conference of the Parties to the WHO FCTC, a new Global Strategy for Tobacco Control promises to elevate tobacco control to the top of the international community’s health agenda. Governments around the world should support this carefully drafted and cost-effective plan.

Tobacco use will kill one billion people this century, if the international community does not increase investments in tobacco control. Given the scale of the global tobacco epidemic, the tireless work of countries around the world to implement the WHO Framework Convention on Tobacco Control is a drop in the ocean.

Many countries have invested in tobacco control activities over the years. But funding levels are insufficient given the size of the problem. Philanthropies have also demonstrated a commitment to ending the tobacco epidemic with substantial investments in supporting tobacco control efforts around the world. But there is a mismatch between the scale of the tobacco problem and the efforts and funds the international community devotes to it.

After years of a relentless battle against the tobacco epidemic, countries around the world are poised to revolutionise tobacco control by endorsing a carefully drafted, cost-effective Global Strategy for Tobacco Control.

The plan will help countries step up their national efforts to stop the tobacco epidemic. Beyond providing a template to help mobilise new funding and outlining time-bound tobacco control priorities, the plan represents a golden opportunity to elevate tobacco control to the top of the international community’s health agenda.

One can expect a coalition of governments, nongovernmental organisations and the public to get behind this new plan because it outlines clear priorities, where resources allocated for tobacco control activities will likely have the greatest impact in ensuring healthy lives and promoting well-being for all at all ages.

The United Nations will host its third High-level Meeting on the prevention and control of noncommunicable diseases this September 27. Given that tobacco use is a major risk factor for cardiovascular and chronic respiratory diseases, cancers, and diabetes, UN member states should use the occasion to commit to a radical increase in funding for tobacco control activities. Otherwise, the meeting may be remembered as yet another wasted opportunity. 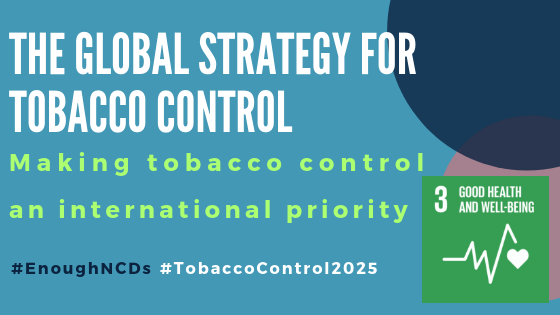 This October, countries from around the world will converge on Geneva to attend the Eighth session of the Conference of the Parties to the WHO FCTC. They should endorse the Global Strategy for Tobacco Control. Although the plan will not stop the tobacco epidemic overnight, it provides a platform to help countries convey a sense of urgency and clarity of purpose when they mobilise funding for tobacco control.

Only through working on common challenges in a coordinated manner, with clear priorities, can we hope to achieve the global health Sustainable Development Goals. The window of action to tackle the tobacco epidemic is quickly closing. Fortunately, with the Global Strategy for Tobacco Control, there is more space to take action at the national and international levels.