What Lessons Can We Learn From The EU Tobacco Tracking and Tracing System?

Home / Blog / What Lessons Can We Learn From The EU Tobacco Tracking and Tracing System?

If one wanted a metaphor for the challenges of developing an FCTC-compliant system to track and trace tobacco products, then perhaps the European Union’s (EU) system which came into force on 20 May 2019 can provide one.

The EU’s system is in line with the Tobacco Products Directive (TPD) which provides for the establishment of an EU-wide track and trace system. But the EU system should not be considered a blueprint for Parties to the FCTC Protocol to Eliminate Illicit Trade in Tobacco Products (ITP). 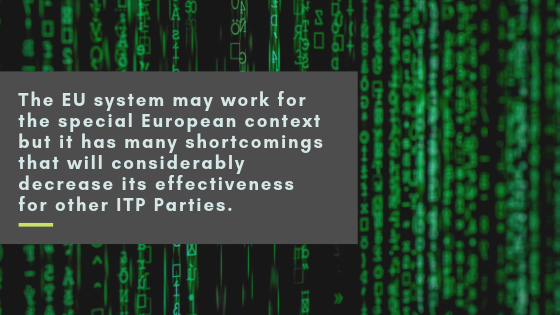 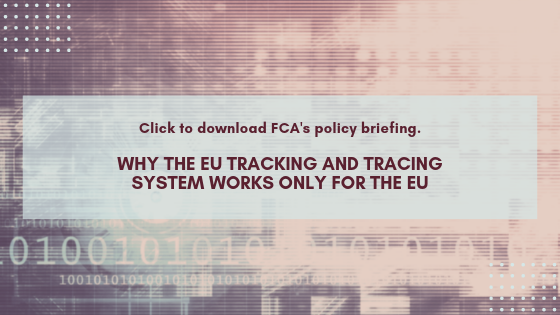 The Strengths of the EU System

It can be said that a major strength of the EU’s system is that it covers all economic operators in the tobacco products supply chain, in line with Article 8.10 of the ITP, requiring the broadening of the scope of the applicable system in such a manner as to discharge all appropriate and relevant obligations “at the point of manufacture, import or release from customs or excise control.”

In addition, independent companies (not tobacco companies) will generate the unique identifiers for tobacco products. “All movements of tobacco products in the EU will be recorded and all economic operators (including retailers), all facilities and production lines will receive an identification code and will be identified.”

But the strengths of the EU’s tracking and tracing system are only half of the story. The shortcomings of the system and its unique European context require that other ITP Parties take a close look under the hood before they consider adopting the system wholesale.

The Shortcomings of the EU System